Argi Nuring, IAI  Graduated his architectural education at ITENAS, Bandung. Then in the mid of 2000, he began to establishing his own architecture studio. His passion is mainly into modern and minimalism style of architecture. Looking into his works, he loves design that have function and always tries to create an honest and pure form - as efforts to make the structure itself to be able to interpret and show its own aesthetic within. Jazz mania and spicy food lover. Bandung based architect, 2000 until now Reach us at: www.arginuring.com (+62) 878 224 224 93 arginuring@gmail.com
Lingkup jasa yang ditawarkan 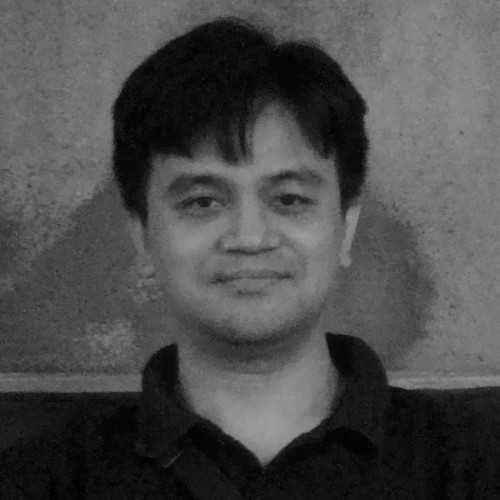