Design Donk is Ken Wiryadi and Dolly Winata Loni. Ken - the architect. Having previously worked for Studio Tonton in Gading Serpong and then as an intern at Kengo Kuma and Associates (KKAA) in Tokyo, Ken then came back to Jakarta to work for W Office before joining forces with Dolly to form Design Donk. Dolly - the interior designer. Dolly worked for Studio Tonton in Gading Serpong and then for Arpose before moving on to form Design Donk with Ken. We provide architectural and interior design services. Our service ranges from commercial to residential projects. We are not confined to a certain style because we believe that every project could be explored in its own way.
Lingkup jasa yang ditawarkan 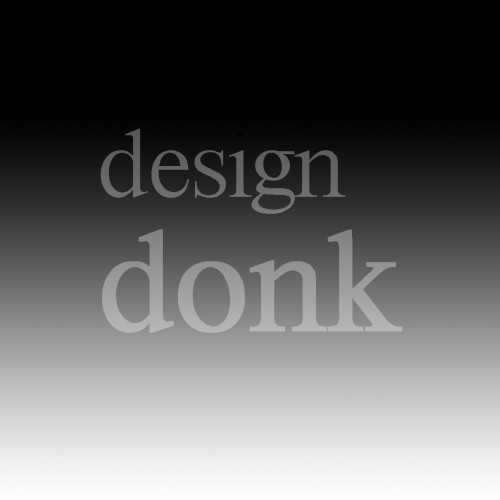