ADI design studio existed when its owner became a freelance worker for architectural design services in October 2008. ADI design studio has become the right place for its customers to have a quality design material, proportional and competative. Because ADI always invites its customers to collaborate in designing. With ADI's professional colleagues links have optimistic design and design in the future. ADI is adi, let's design 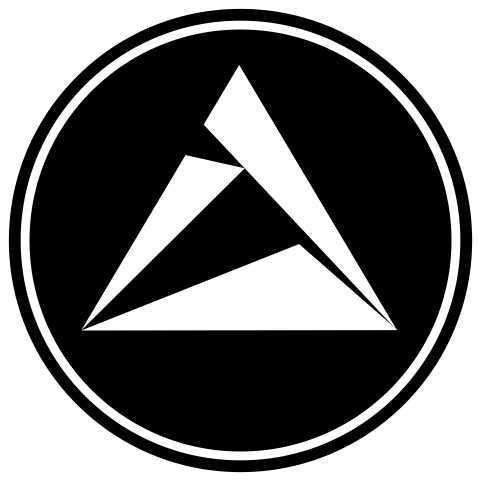