Dimas Andrea is a member of IAI (Ikatan Arsitek Indonesia), Reg No : 15065 142 100    Dimas was born in Bogor, Indonesia in 1980. He studied Architecture in The Parahyangan Catholic University, Bandung ‐ Indonesia, graduated with Bachelor of Architecture in 2004. Dimas joined Ong&Ong as Designer (Architecture) in 2007. He was involved on various types of projects, including residential, highrise, commercial and infrastructure projects. His residential portfolio included Meadows@Peirce Condominium in 2007. In 2012 He was promoted to be a Senior Designer (Architecture). Prior to his working experience in Singapore,  he worked in Budi Pradono Architects in Jakarta, Indonesia in 2005 where he focused on residential building design, hospitality projects and international design competitions. He worked closely with the principal Architect for the design of Payangan Ubud Villa and Restaurant in Bali‐Indonesia, and the refurbishment of a historical shop house in Braga Street, Bandung ‐ Indonesia. 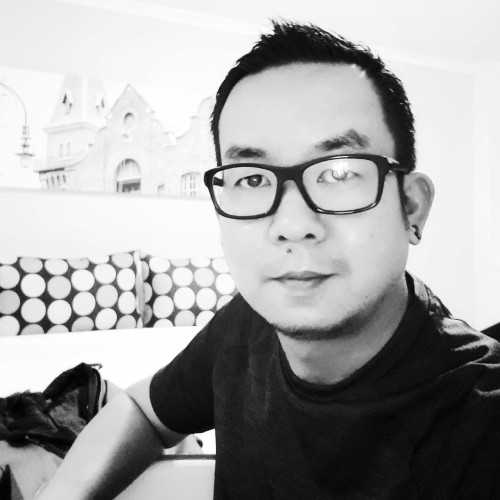