Fikri Alam was born in Banyumas, March 21st 1992. Accomplished his architectural study in Diponegoro University - Semarang in the late of 2014 as the best graduate in those period. His interest in the world of architecture made him choose a profession as an architect. Learning opportunities that he could at the beginning of 2009 became the opening door that took him seriously wrestle the world of architecture. Fikri currently works in his studio called Cv Griya Imaji. 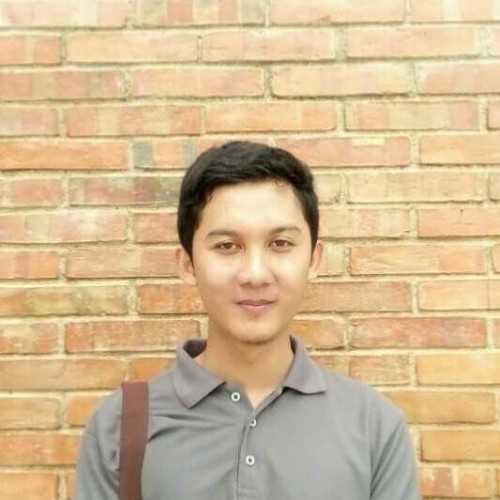