IVAN PRIATMAN ARCHITECTURE is an architectural design studio specializing in making a unique extraordinary house to suit each of our clients' unique needs. We believe each house should be different. We believe each house should be unique. We believe each house should be the culmination of the intensive creative process and interactions behind it. We believe each house should be fun. Ivan Priatman is Principal Architect and Designer for every house. Besides making residential architecture at IVAN PRIATMAN ARCHITECTURE, he is also Director of Architecture at PT. Archimetric, a prominent architectural and engineering firm specializing in public buildings, where he holds the lead role in many of the firm’s notable projects ranging from offices, hotels, apartments, schools, and so forth. Prior to joining PT. Archimetric, he was a Junior Architect at Altoon Porter Architects, Los Angeles, USA. He is also a licensed architect under IAI (Ikatan Arsitek Indonesia) and a LEED Accredited Professional. Ivan Priatman was educated at the University of Washington, Seattle, USA where he graduated with a Bachelor of Arts in Architectural Studies. During his study in Seattle, he was accepted to the Architecture in Rome Program, an intensive architecture studio held in Rome, Italy. He later obtained a Master of Architecture degree and the Graduate Certificate in Building Science from the University of Southern California, Los Angeles, USA where he received the top honor at graduation. His works have been published in numerous books and architectural periodicals, such as Archinesia, Indesign Indonesia, and Dwell Asia. And he continues to have fun making every house.. 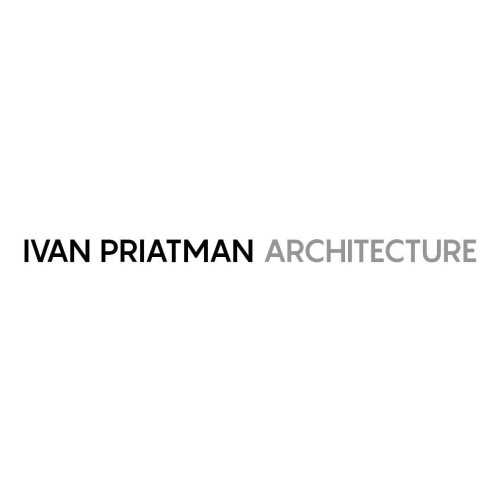