Jessica and Angga Auditama are doing self-practice since 2011 and since then many do a collaboration project with other architect.  Angga Auditama acts as the principal of J+A. He was born in Malang, 1981 and graduated from Brawijaya University, Malang, Indonesia, for a bachelor's degree in architecture engineering in 2005. He was working at Han Awal & Partner for a short time and he continued work for PT Tri Putra Graha (the developer for "Tamarind Residence" at Sawah Baru) as the in-house architect until 2016.  On the other hand, Jessica acts as the partner principal architect of J+A. She was born in Jakarta, 1987 and graduated from Parahyangan University, Bandung, Indonesia, for a bachelor's degree in architecture engineering in 2009. She had a practical training at GAEA architect firm in Bandung and Popodanes Architect in Bali for a short time. She joined Angga in 2011 and created a designer identity 'J+A'.  J+A design is based in Bintaro as the daily basis of work and the associate architect of dHDT architect and PT Adhika Karsa Pratama since 2014. 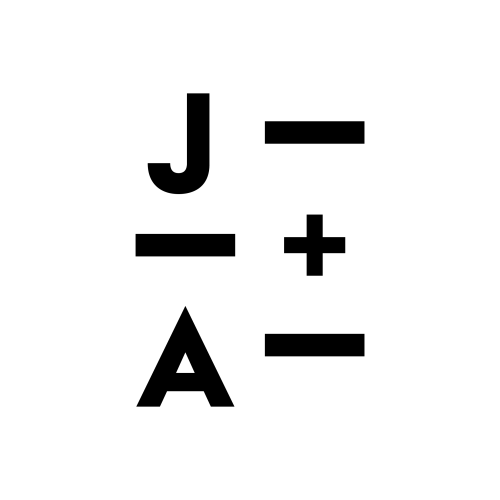