oxo arc is research and experimental based office.  It focuses on exploring the fundamentals of architecture through contemporary epistemological and ontological speculation. Consistently conducting mass studies, interiorities, ground, aperture, and surface articulation - in particular, how these architectural elements can be broken down and arranged into resistance to each other. We call this a flat ontology architecture, where the architecture is made of the same discrete but different entities. Our method is based on creating models, or specific three-dimensional entities that precede exposure to contingencies of program or site. They are a Catalyst from the world we are exist (reality) as their own worlds (fantasy); we use the term “models” both in terms of physically constructed entities, and in terms of ways of seeing the universe. Models that most fascinate and inspired us are almost ancient, figures such as jacks, crystals, and ziggurats, near-figures, objects inside objects, misfit objects, loose-fit enclosures, and influenced by the nature, the art and the design of the present. The principle of movement is found, for example, in the characteristic movement of water, or in the natural formation of clouds. Topographical inspirations are, in addition to all landscape forms, cloud landscapes and shapes, as well as canyons and icebergs or even crop circles and geoglyphs. The morphology impresses with its adaptability and the many different forms of education in colors, structures and forms of these, but especially in their evolution of cell tissues and their performance.  that contend with the relation of container and contained. 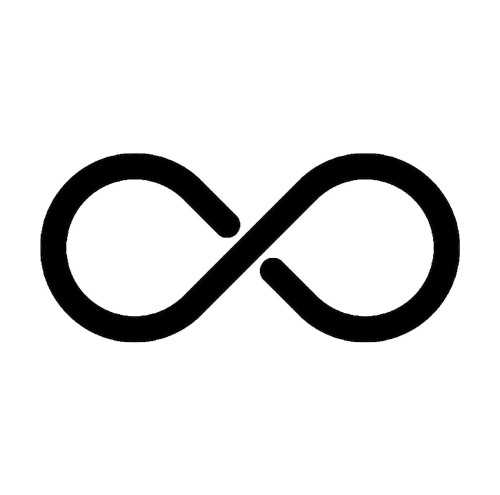