Being born of both British and Chinese heritage, Charlie has always been sensitive to fusing western sensibilities with eastern culture. This has been a constant reflection in his work, however along with an intricate passion for the arts, technology, nature and philosophy his architecture has formed its own uniqueness. Charlie’s formal architectural training has been based at key institutions throughout the UK. Starting at London South Bank University, he progressed on to the University of Edinburgh, culminating at the world renowned Bartlett School of Architecture (University College London) to receive his final diploma. It was here he developed his own approach, studying under the stewardship of distinguished architects - Colin Fournier and Peter Cook (Archigram, Spacelab).
Show more > 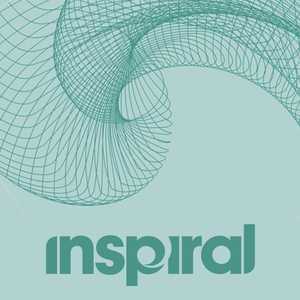