Reading about the dress reform movement during the Victorian period, there exists body shaping clothes that uses tightlacing to achieve a fashionable silhouette. The hourglass effect comes at a price to the body though, the art of being squeezed, laced up in a shocking contraption. Strap me in and lace me up. Reformers critiqued against tight lacing and spread as an anti-fashion movement called the Artistic Dress in the 1860s and reemerged as the Aesthetic Dress in 1880s. In the end it required all people to be dressed healthily,comfortably and beautifully. Body shaping clothes inspired the concept for the form of this building. Being a house that is built in a tropical climate, it requires large overhangs to prevent rain water from leaking through the windows.This results in a mass that becomes bulky and looks un-proportional to the surrounding houses, but by ‘tightlacing’ the form by trimming some edges and implementing a flat roof design using PVC material made this house conform to the existing ‘slim’ trend of the context. Other than cutting costs and the added benefi­ts of the material, the height of the two story house compliments the surrounding single story houses and becomes a fitting accent at the end of the row. With a contemporary language which still holds the properties of tropical architecture and new materials, this design has fashioned a new architectural typology. The limitation of budget has caused the built space to be modest, whereas the un-built land is utilized as an extended space towards the outdoors. A regional law that restricts the construction of fence becomes an issue for safety and privacy, to overcome this issue the design solution resulted in the façade of the ground floor to become a barrier wall with little openings, but during certain events the wall can transform and function into a large massive door that allows a dramatic opening. The visual focus is then inverted towards the inner court by using large openings so that it could be appreciated from all rooms.  The living room and lower bedroom has the best view of the inner garden. The service area also gets good ventilation from the garden, but using movable wavy cement panels with a limited degree of opening does not disturb the other rooms from service activities. These panels create varying forms when opened or closed and all doors are concealed which gives the service area an illusion of a single insertion box in the building. Laundry and other service areas doesn’t disrupt the visual aesthetics of the house, which is a common sight of the surrounding houses. The use of the large and wide doors gives a unique effect when opened, and even more so the barrier wall that faces the road can be opened during certain events which can create a grand connection between the inner court to the front garden making it one large open space with the living room acting as its transition. Flexibility of space is taken full advantage of to remove the limits of a limited space. The built space which has been limited by building costs does not affect the room’s ability to have a spacious feeling. The leftover space becomes an open green space as an extension of the room. The inner court becomes the point of attraction from the rooms around it. The roof of the lower bedroom and service area is transformed into a roof garden, creating a multiple garden effect which can be enjoyed from the second floor bedroom and studio. Playing with the floor level by the stair circulation gives an opportunity of creating a storage space for shoes in a clean and neat fashion. It also creates an attractive opportunity for kids as their performing stage. In addition, the spotlights from the exposed ceiling could also change the function of the whole living room to become a stage for the kids to act and play. Conclusion: Trimmed Reform, Flexibility of Space & Multiple Gardens

Reading about the dress reform movement during the Victorian period, there exists body shaping clothes that uses tightlacing to achieve a fashionable silhouette. The hourglass effect comes at a price to the body though, the art of being squeezed, laced up in a shocking contraption. Strap me in and lace me up. Reformers critiqued against tight lacing and spread as an anti-fashion mo... 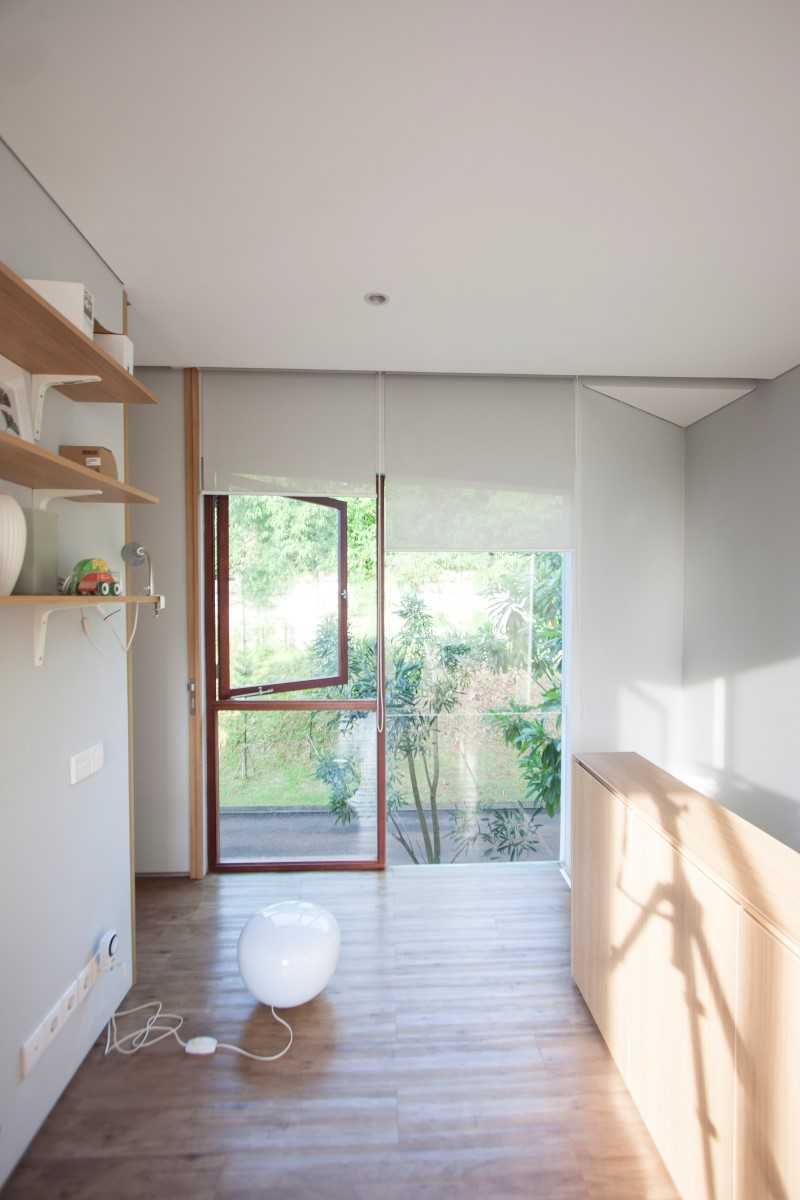 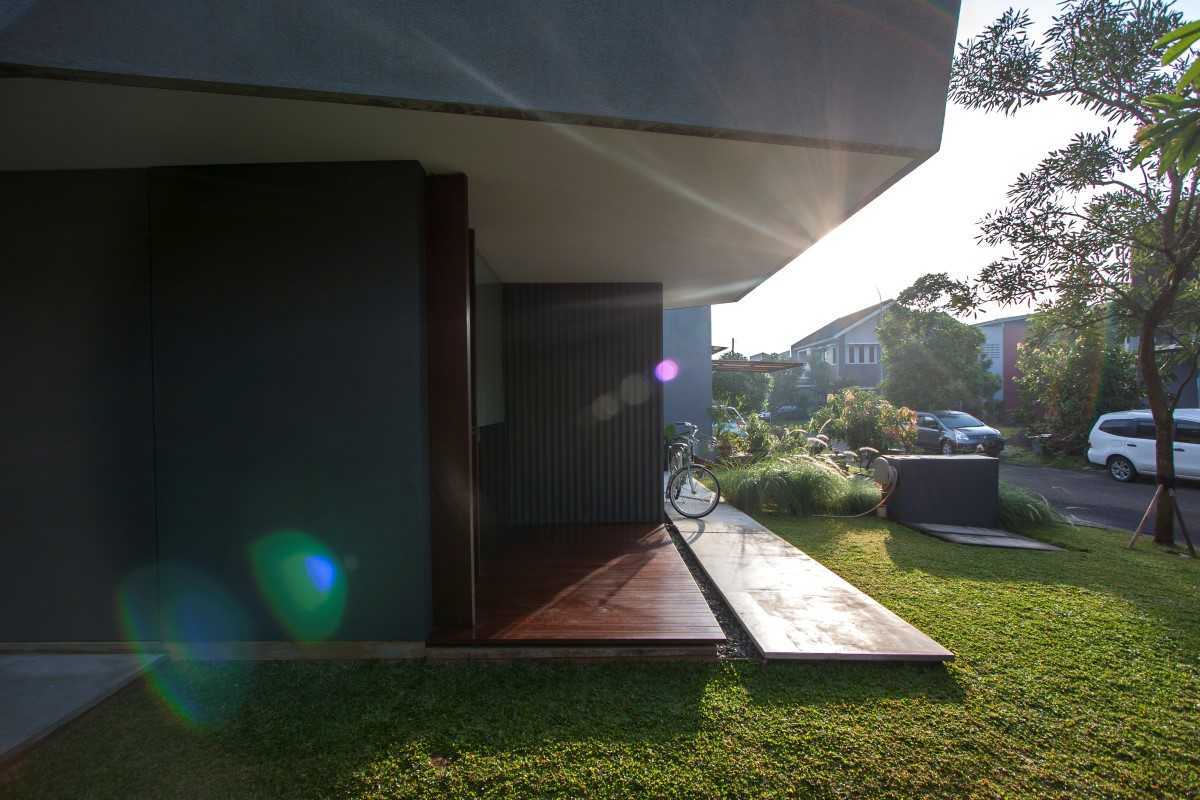 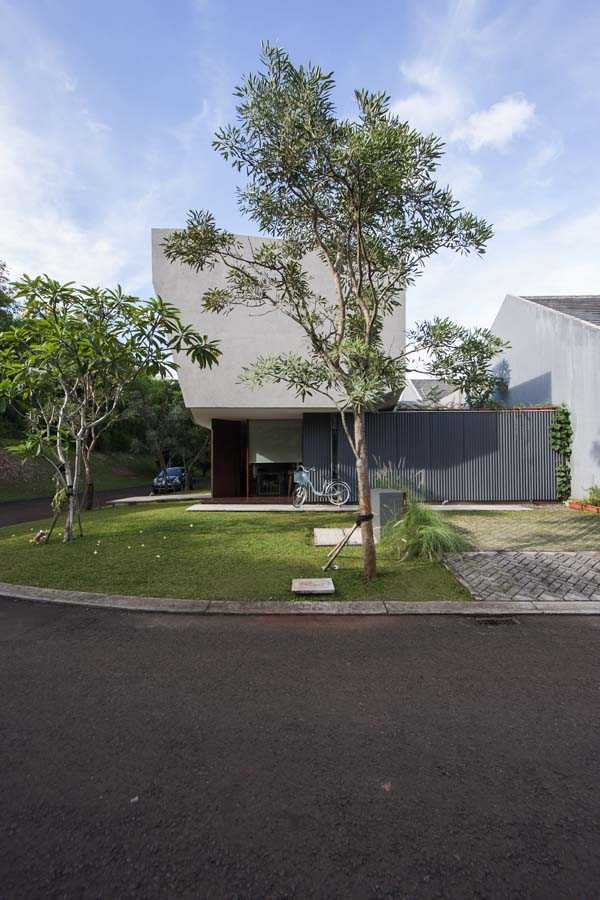 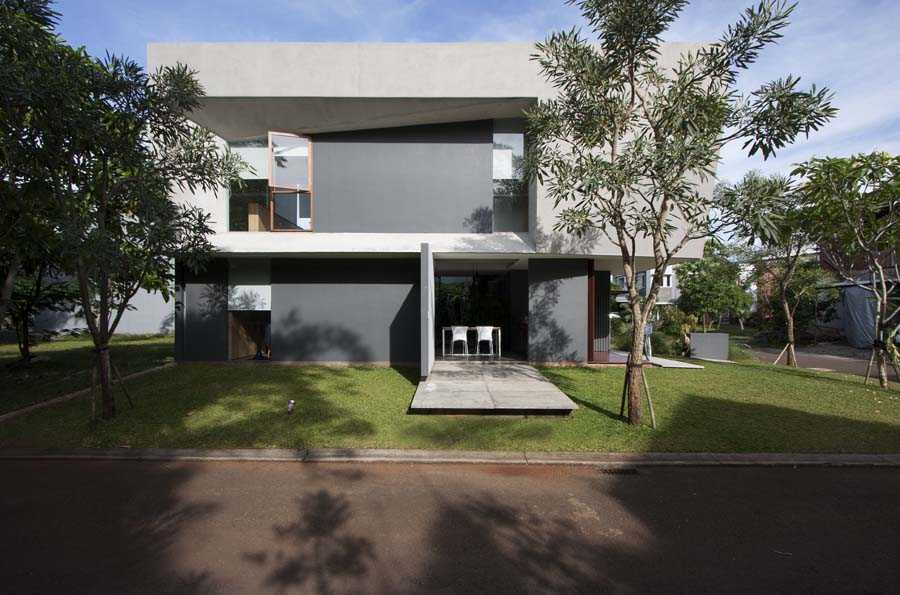 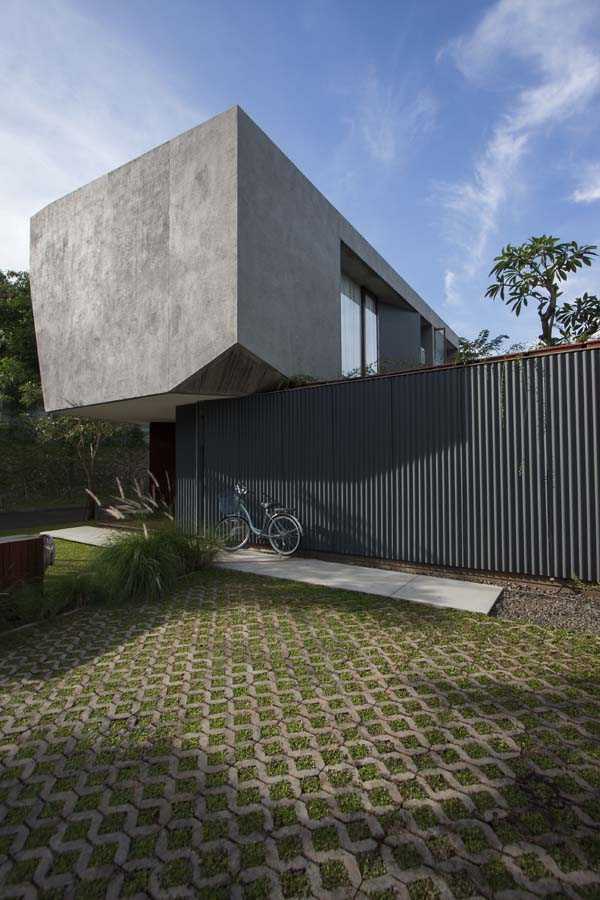 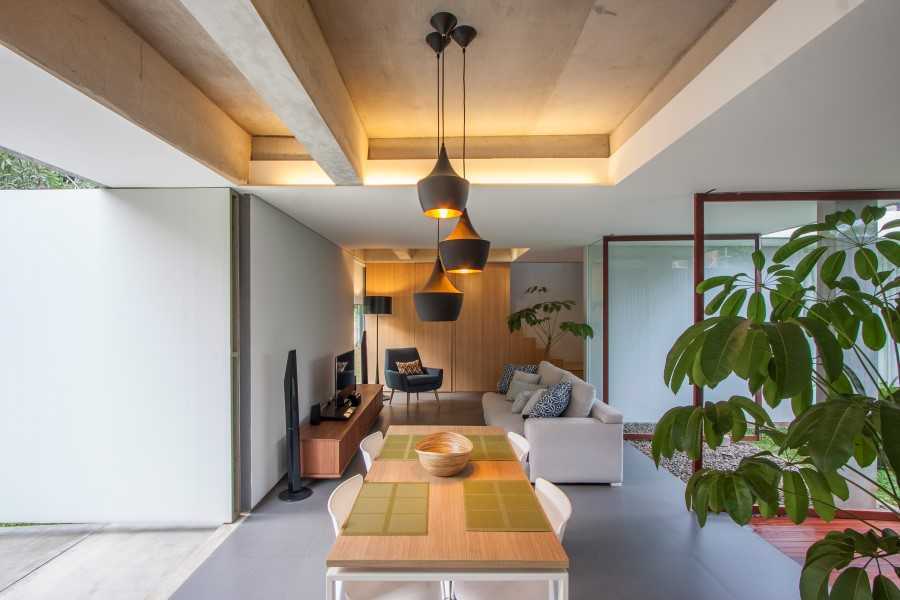 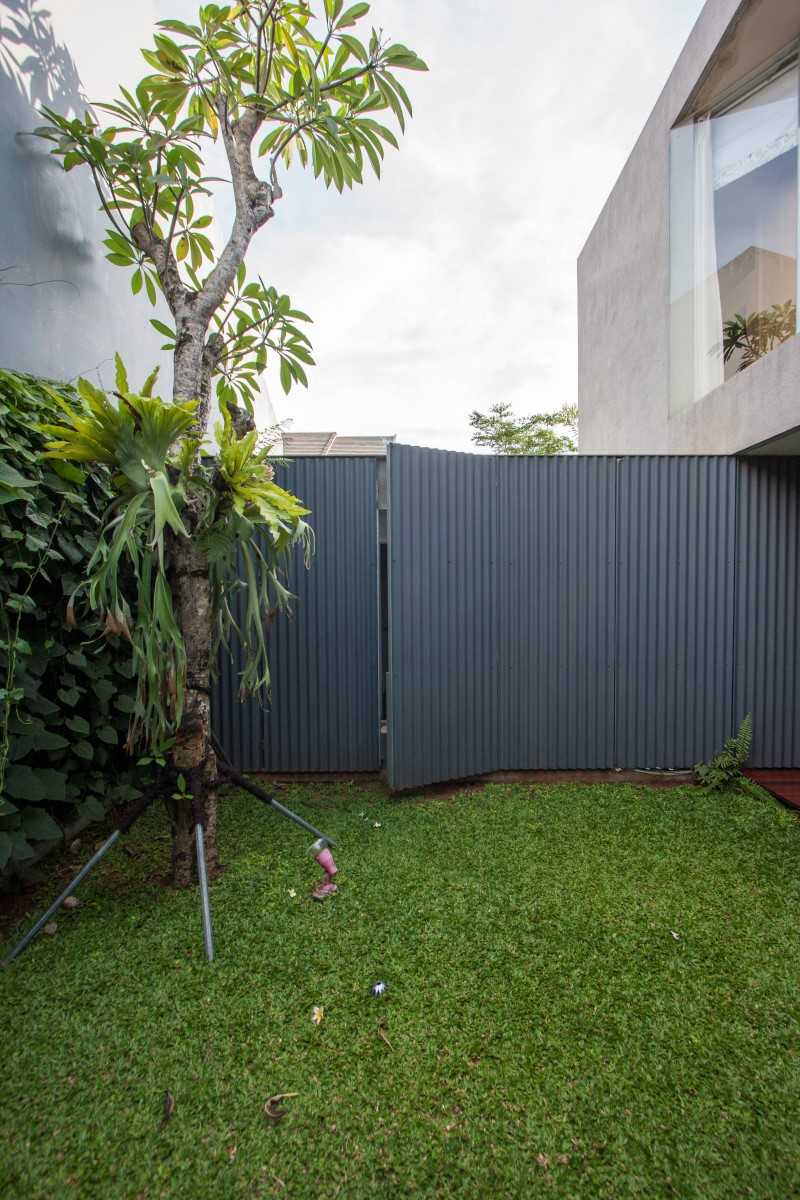 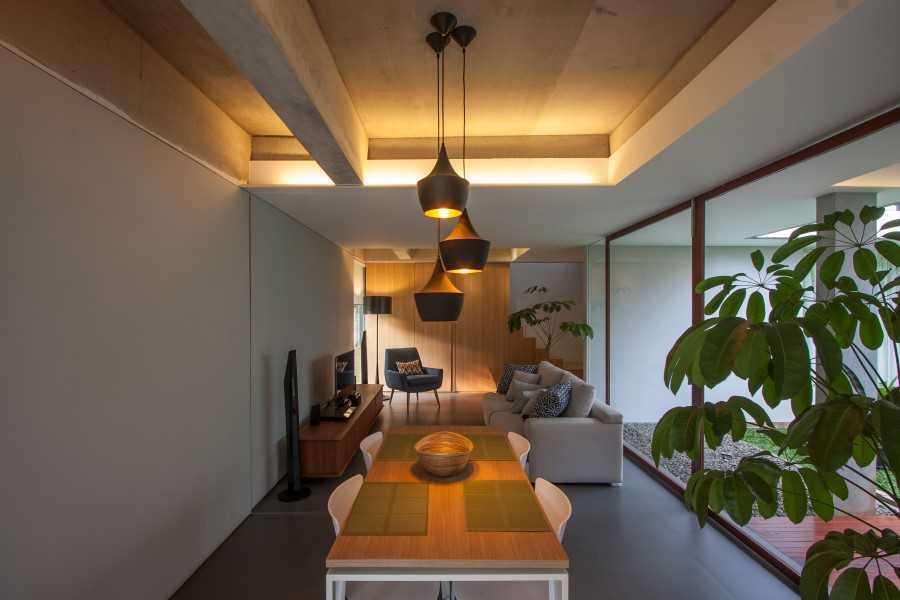 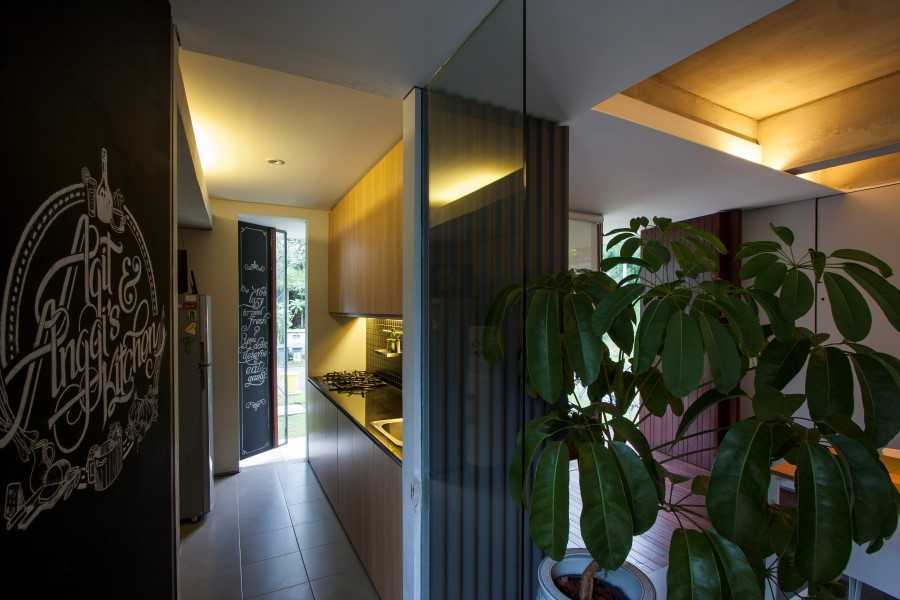 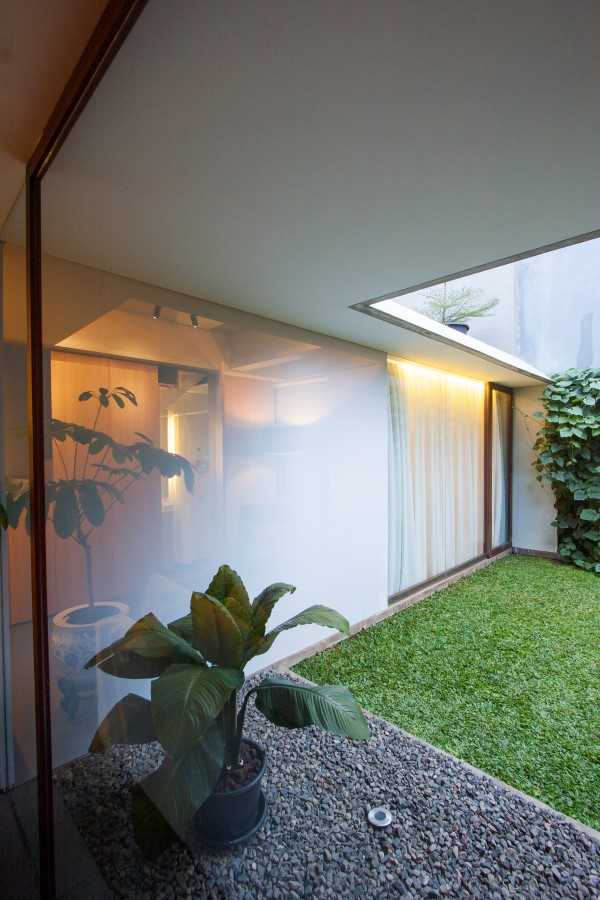 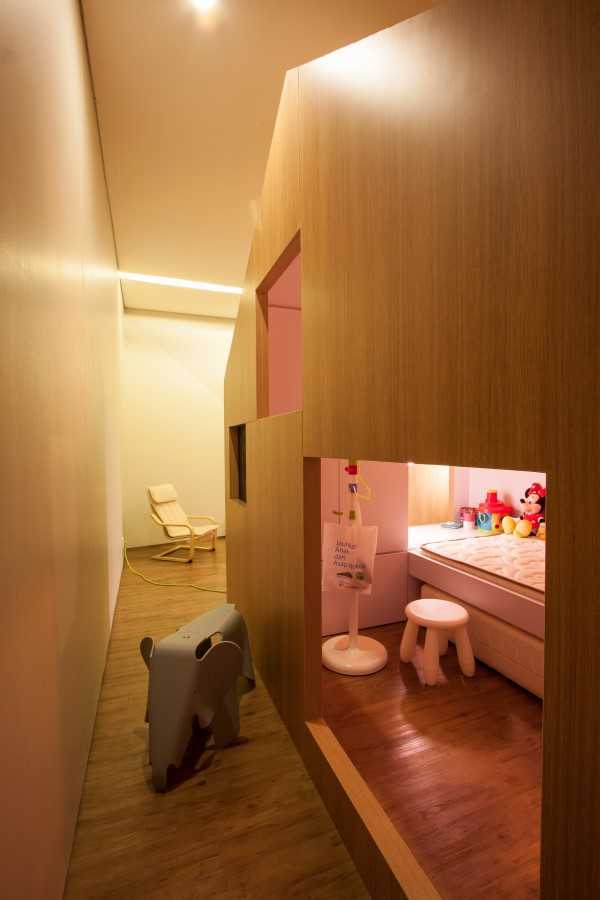 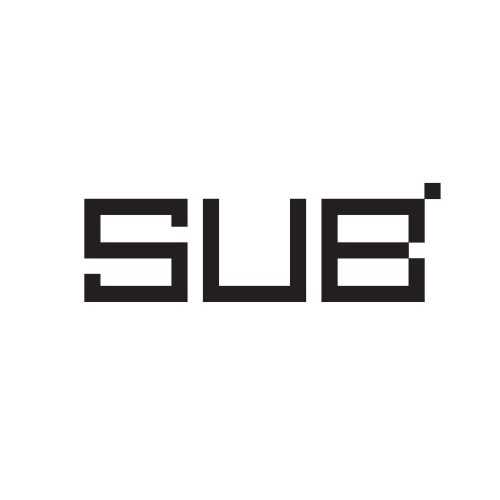