Back to Basics Spirituality, Materiality, Urbanity If we see how far the architecture development nowadays, most of them have ‘forgotten’ the basic principles of architecture, people are increasingly distant from the spiritual dimension, disharmony with the nature, and far from urban awareness. Because of that, Andy Rahman decided to design this house with Back to Basics principles. Basics in this context cover the basics of spirituality, materials, and urbanity. Back to basics on spirituality, the house plan is started with the design of the praying room (mushola) as a place for the owners and the people in the neighborhood to pray. In Islam, muslims have to pray facing the Qibla. And theQibla is slightly on the northwest of Surabaya. This is the reason why the praying room layout is somewhat angled from its site line. This unique angled layout is becoming a design idea.  So that is why it has a basic shape of  a cube that have been cut diagonally. This diagonal shape is elaborated hostically to the outer areas, such as the porch, carport, and the fences. Back to basics on materials, the building is designed with unfinished touch, such as unpainted plaster, cement paints and rolls (with original cement color) to make it easier for the owner to maintain the building. Thus, these finishes make this house doesn't need high cost maintenance, with its principle:lowbudget low maintenance. In addition, it also returns to basic principles of recycling which has currently started to be applied by architects, by adopting recycled materials such as used wooden crates. They are remade as furnishings in many areas, from the living room which is public area to bedrooms that are more private. With urbanity, its started from the phenomenon that most houses in the big cities (including Surabaya) are commonly used all the land on its site for buildings. Instead, this house wants to give the earth a room to breathe, its only using 40% of the land for the building and the remaining 60% is dedicated as one of the city open spaces in the neighborhood. Eventhough the house has monolith form, it still adopts tropical elements such as wide openings on the sides of the building. So, even with the usage of concretes which are very dominant, it remains aware of the environment and climate, and it is livable because of good lightings and better air circulation. It is also to actualize the grand idea of green city, so that our cities are more humane to be inhabitated without losing its spirituality, materiality and urbanity elements. These three basic principles become a strong conceptual starting point in the design of this house. Today most of modern people are forgetting these basic principles, and preferring to   pursue his personal interests and ambitions without regard to the nature and others. From this house, we can learn how architecture can make peace with God, natures and its city, and it becomes a meaningful architecture.

Back to Basics Spirituality, Materiality, Urbanity If we see how far the architecture development nowadays, most of them have ‘forgotten’ the basic principles of architecture, people are increasingly distant from the spiritual dimension, disharmony with the nature, and far fr... 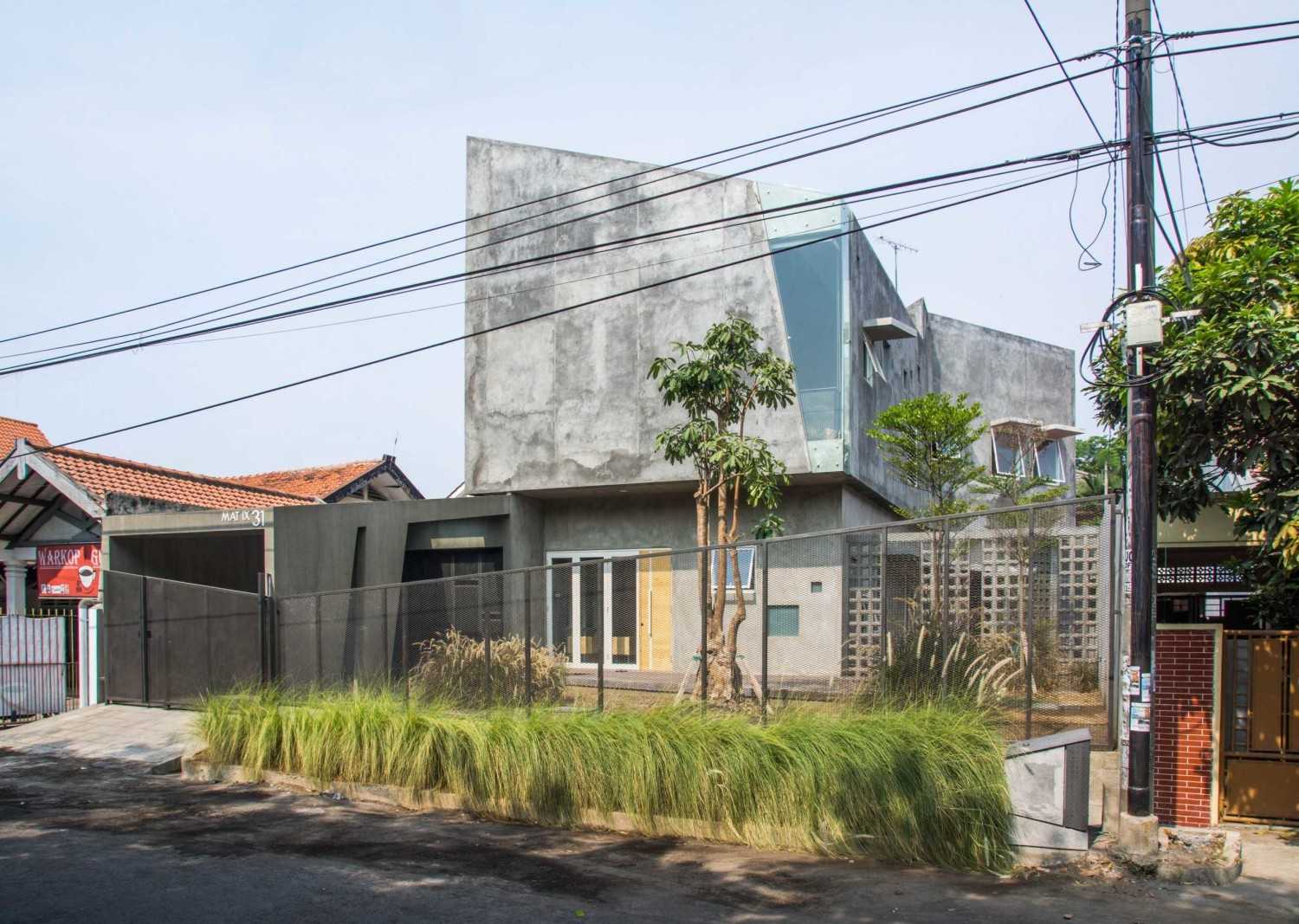 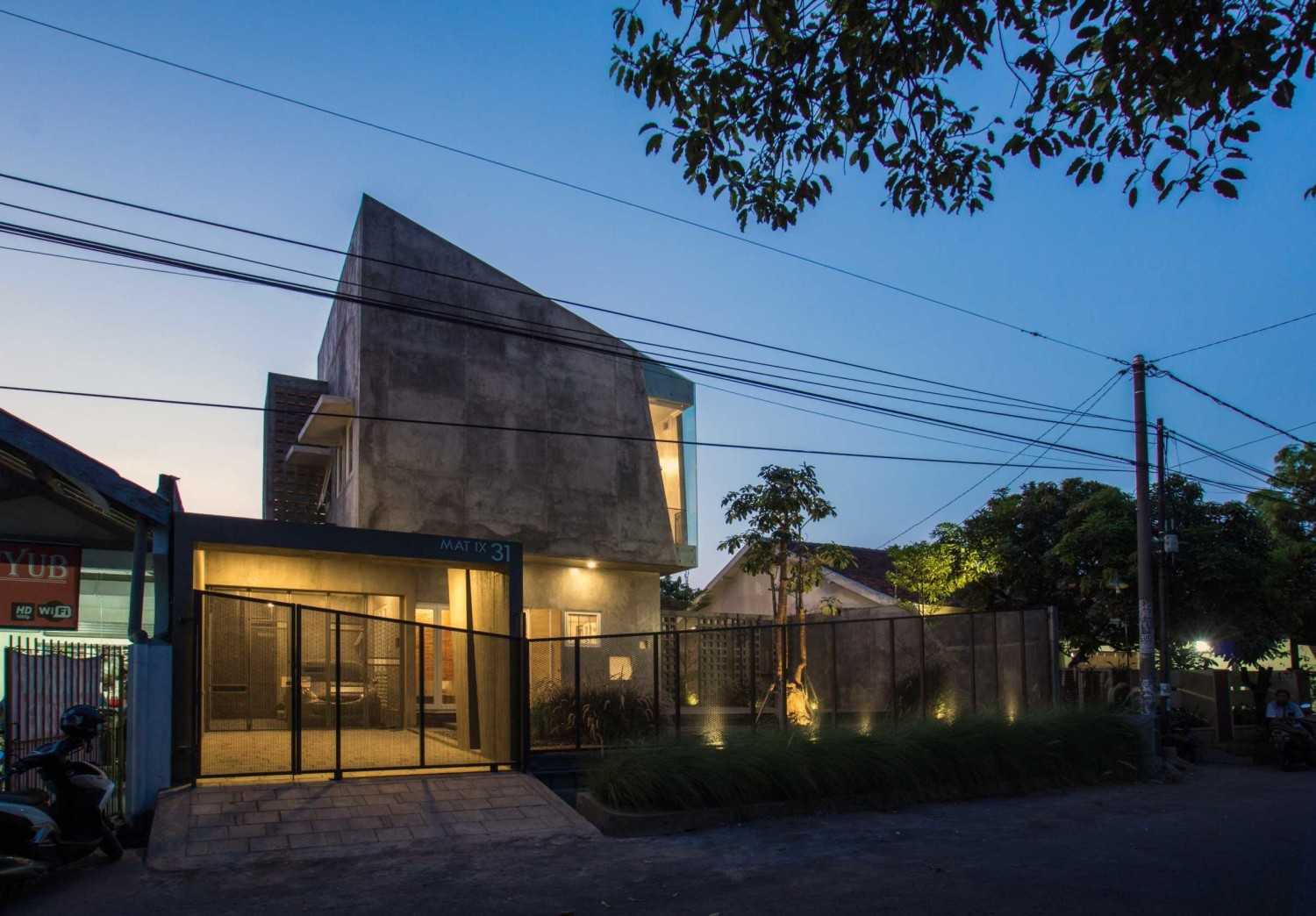 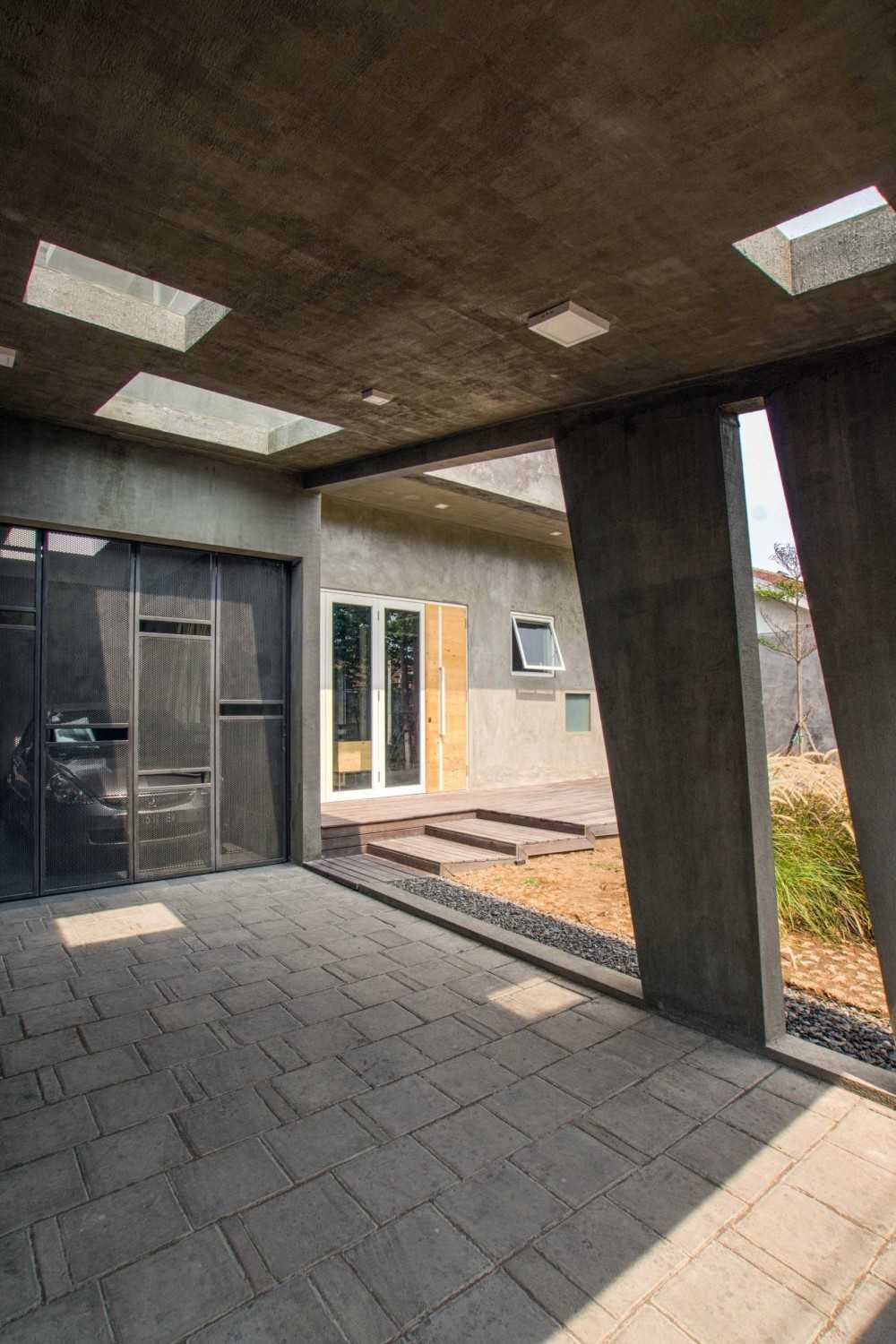 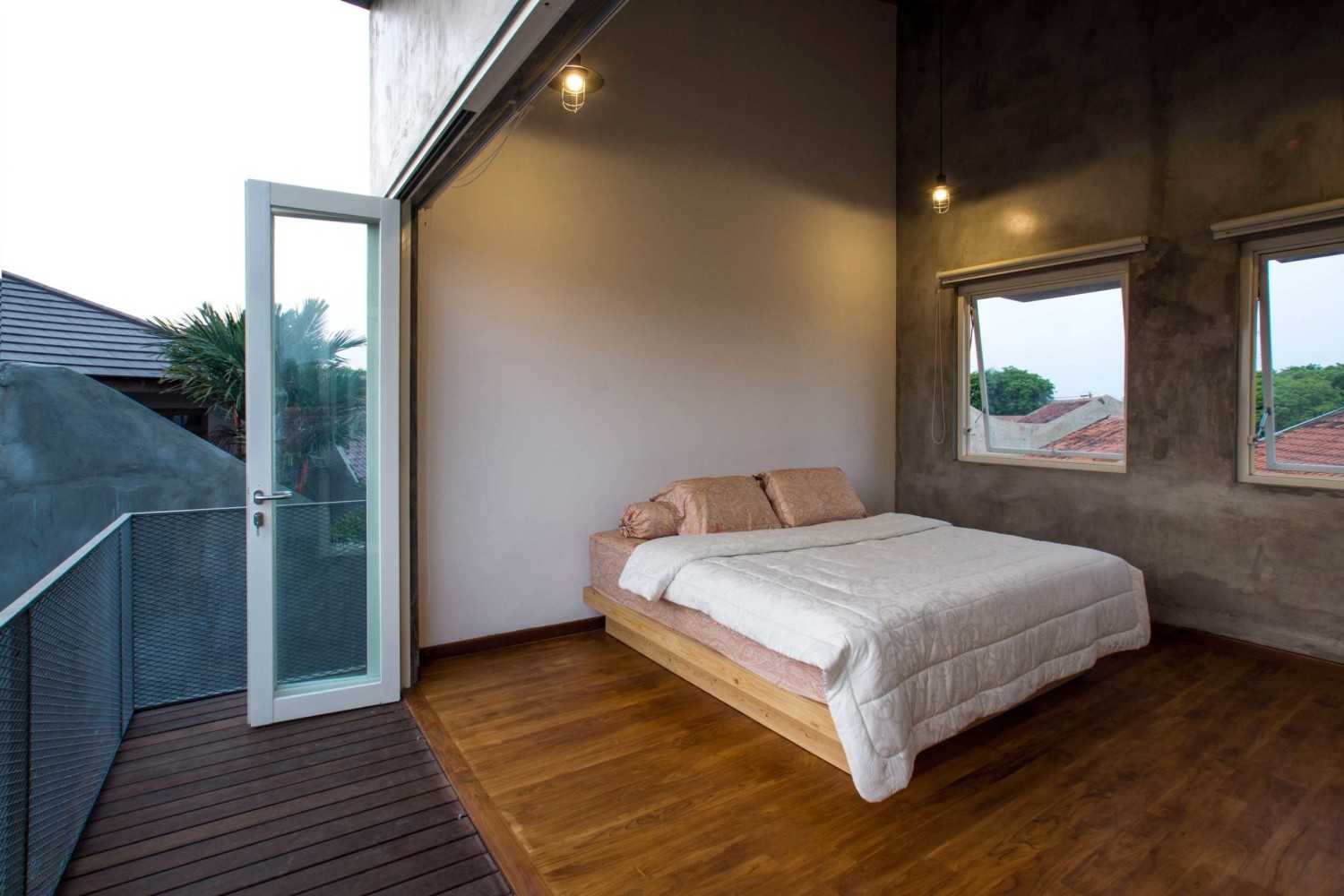 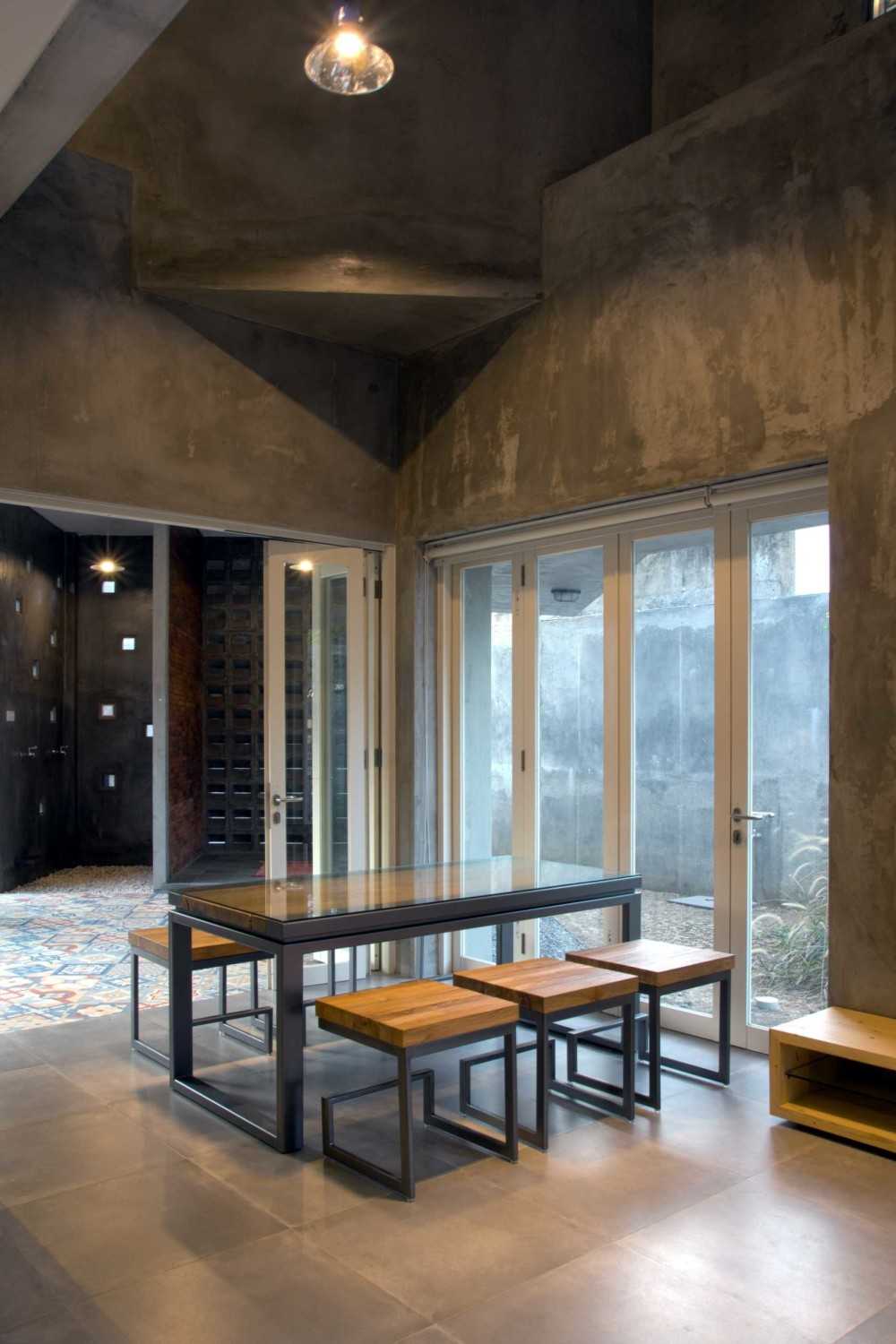 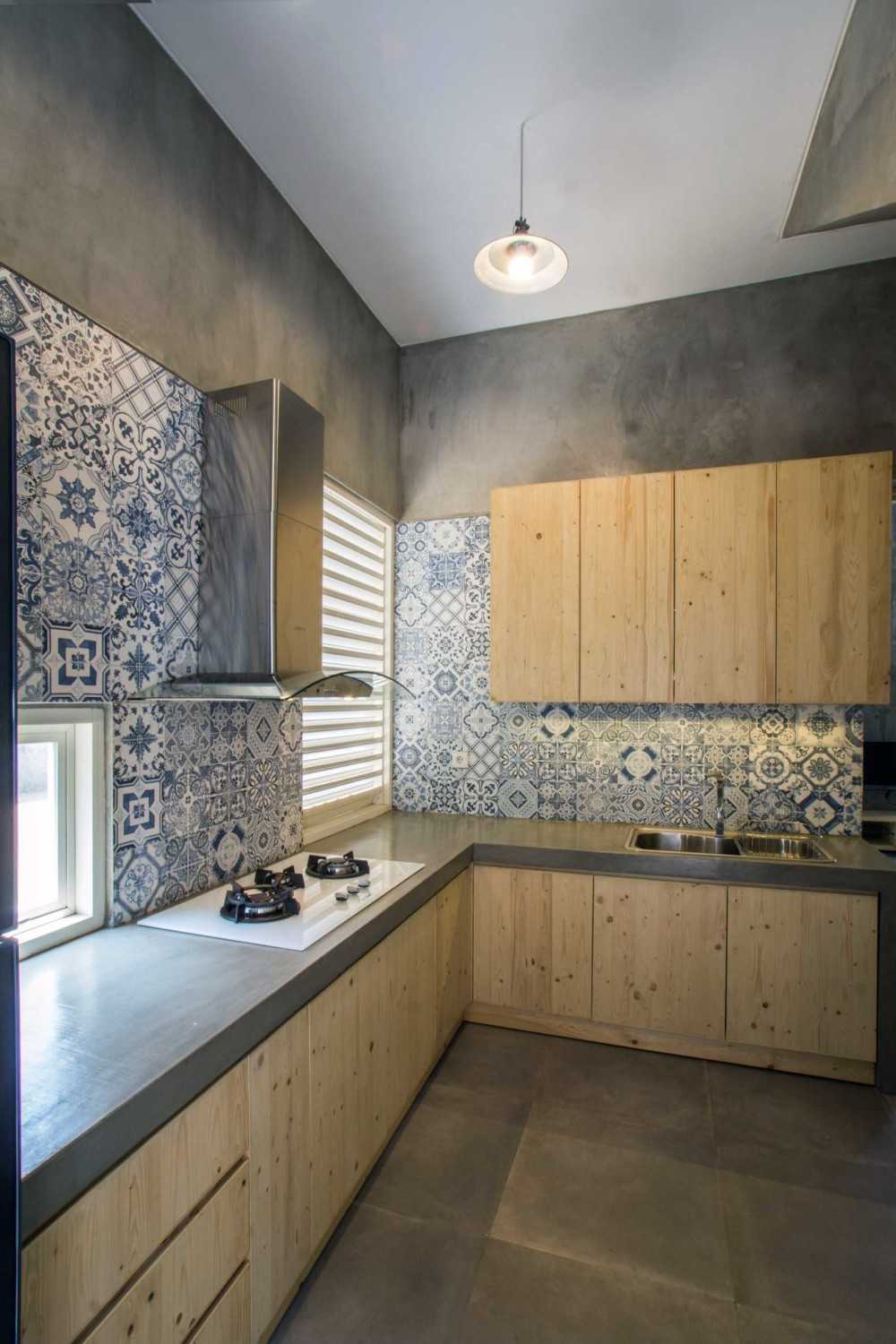 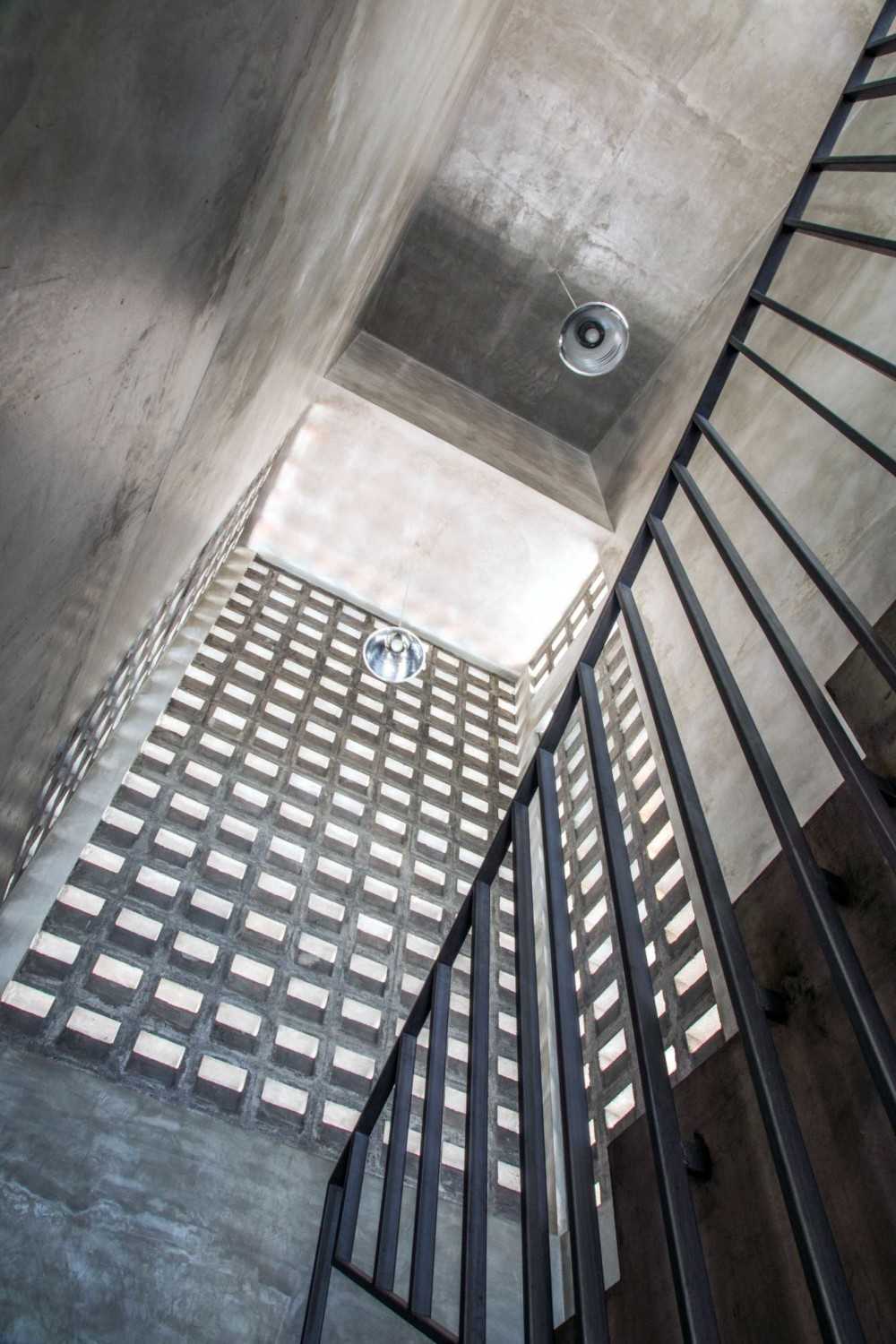 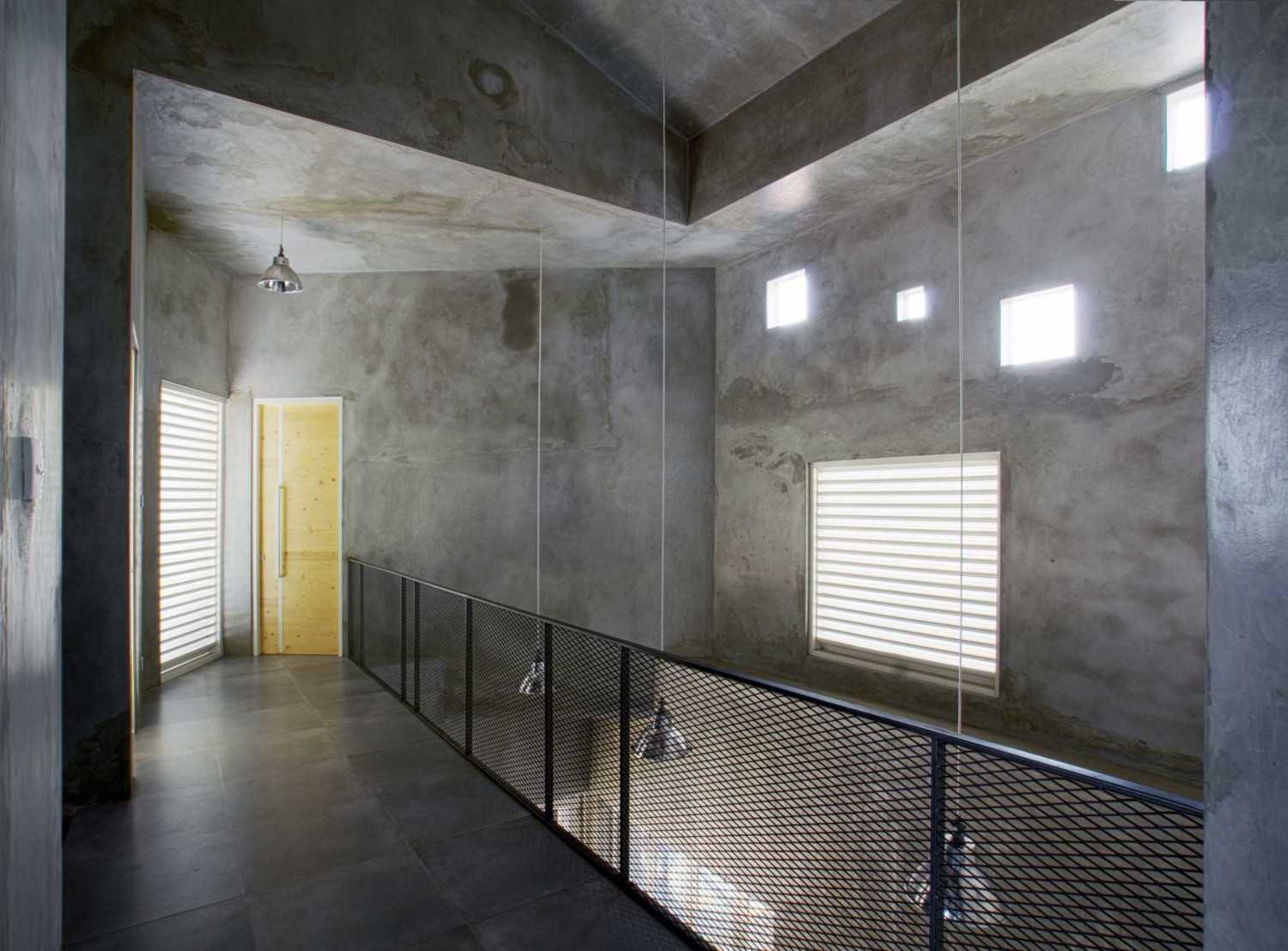 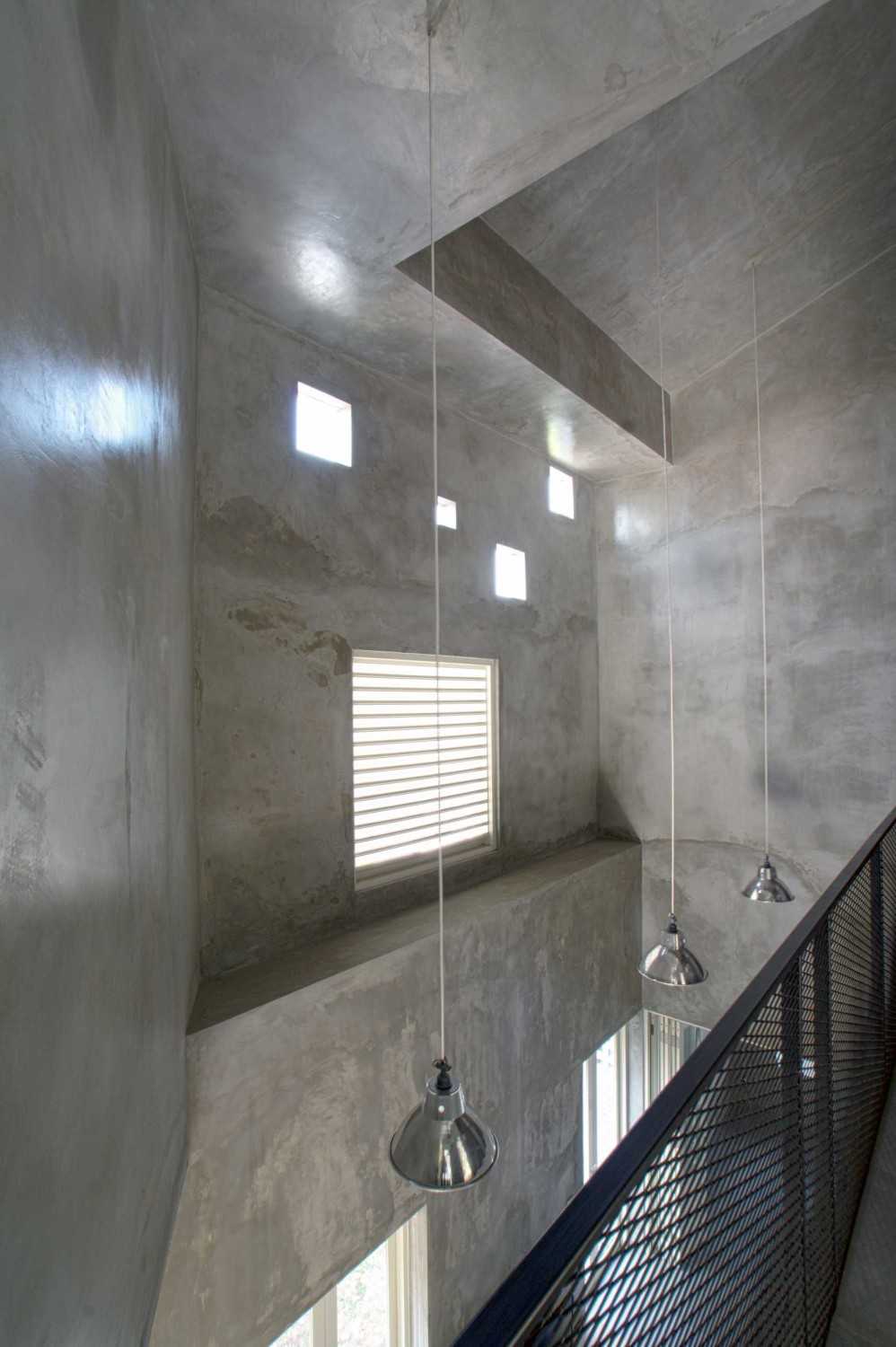 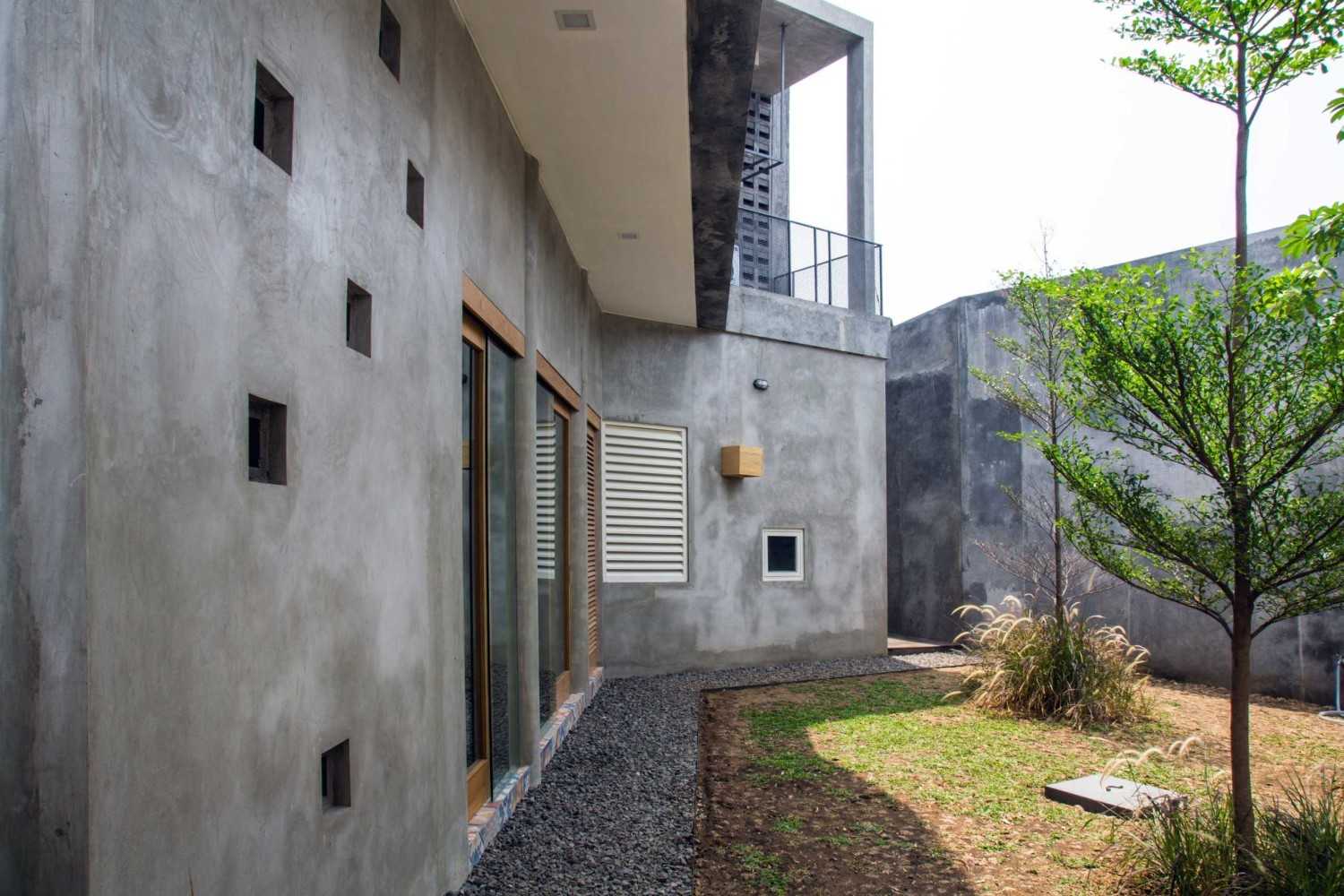 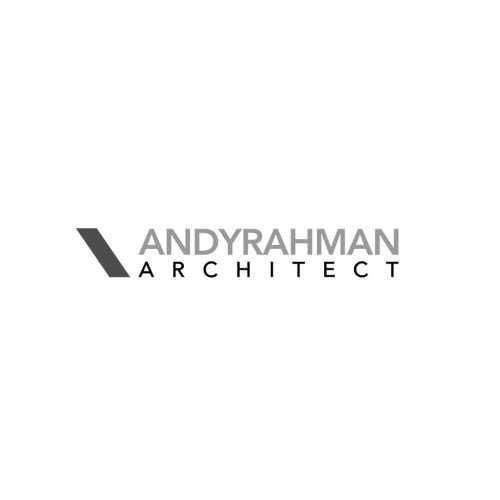